blog – בלוג – אבא ברק » The forgotten words along the way

The forgotten words along the way

Today a milestone has arrived – half a year of parenting. Idan will be 6 months old. Tomorrow another milestone will arrive – Shani will go back to work. Half a year of maternity leave has passed, gone almost as quickly as my thoughts. We really didn’t feel the time pass, though some days felt like eternity. In all the mess called “becoming parents”, I am not sure the appreciation I have for Shani was expressed as it should have.

I am a messy person. My belongings are always in places they are not supposed to be (everyday I look for my glasses which are on my head, when they should have been in their case!). My thoughts always pass by very quickly, to the point where I am not even sure if I thought them or not (I am pretty sure I thought about this post at least twice). And the words in my thoughts? When they are written, they stay. When they are in my head, they often disappear with my thoughts, and sometimes they find their way out to the world.

So now, a golden opportunity has fallen in my lap – write Shani everything I had in mind over the past 6 six months, and I haven’t said. I really did try to say it, but sometimes the thought just flew away. A messy person, have I mentioned? They say a person is valued by the choices he makes in a given reality. I chose Shani (or maybe Shani chose that I choose her?), but that choice increased my value in every aspect of reality – in the relationship, in parenting and in life in general. Not everyone finds the person to balance them (or unbalance them at times), and luckily – we found each other. Even after we a got to know each other, we chose to create a family together.

How do you become a family?

When we decided to have a child, we didn’t know what we were going in to. When Idan came, we were both in total shock. While I hadn’t realized what being a dad even meant, Shani had already become a mother. Within seconds from becoming parents, the motherly instincts were apparent in Shani’s behavior – Scanning for the baby, checking his movement and breathing, a warm and loving hug, and a great difficulty to part when he was taken to his first doctor’s exam.

From the moment of birth and till now, half a year later, I find out every day how much energy is required to be a parent, especially a mother on maternity leave. I can write that I was working the whole time, bringing money home, doing a thousand things – but everything is small compare to dealing with a little baby full of energy. For half a year Shani had to attend to every need, hear every noise & movement of Idan, sometimes on her wellbeing’s account. I never understood why she never managed to eat lunch, when for her it was clear that If Idan needs to be close to mom and relaxed while having Collic – so be it.

Now Shani si going back to work. I don’t know what the future holds, and how the situation will change, but I am certain it won’t be easy. Because there are no more naps – it’s a long day from work to afternoon and until he decides to sleep. Because you can’t stay at work a little while longer, you have to pick Idan up from day care. Because we can’t envy each other situation (although I never envied staying at home with a baby. Four hours were more than enough to realize that’s a hard job and that the office may be a better option).

The things I forgot to say

So maybe now it’s time to say the things I haven’t said. The forgotten words along the way to parenting. I forgot to say that Shani is doing an amazing job as a mother. That I am happy she’s my wife, and I am certain Idan is happy she is his mother. I forgot to tell Shani everyday how much I appreciate what she does and her investment. She took care of the house, took care of Idan, took care of me and in the middle of it all – maybe even forgot to take care of herself for a bit. I forgot to tell Shani that changing from a single person, to a part of a couple and then to a parent – looked so natural for her that I was afraid I am not living up to her high standards.

And this is just the beginning

And Shani – I LOVE YOU. I say it every morning and every evening (and sometimes in between) but maybe it’s not enough. Maybe it sounds empty when I don’t explain, like I did right here. 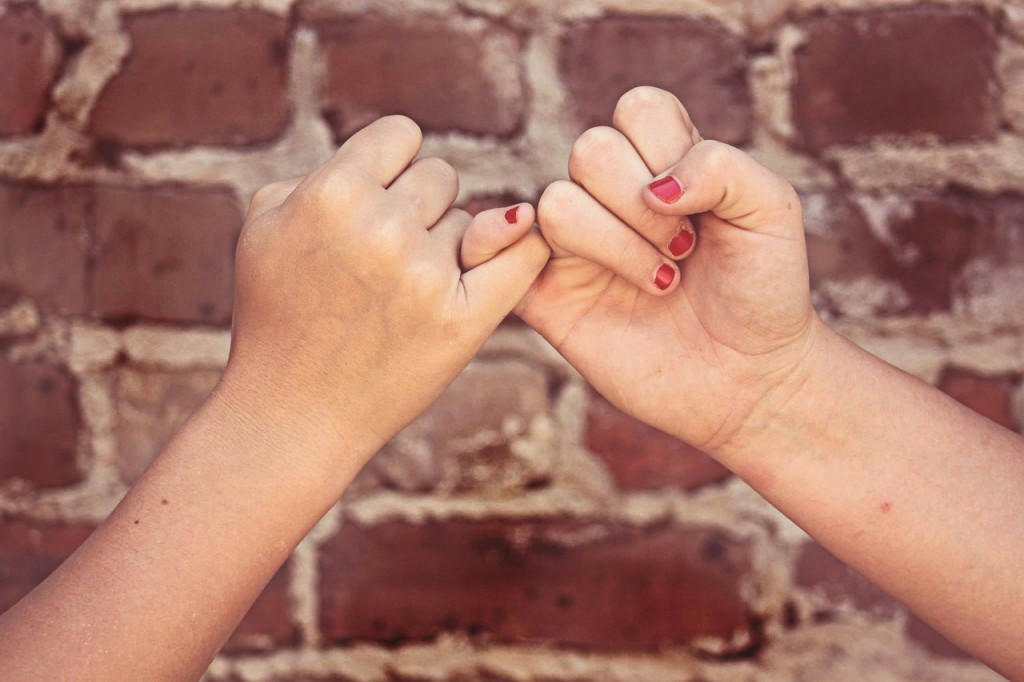